So you’ve probably been thinking about purchasing a new solar system for your home and business. This is a smart investment that will pay off greatly in the future! But this entire thing is complex.

If you would like to have a better understanding of solar inverters and why they are important, you can learn more from the experts at SolarUnion here!

What Are Solar Inverters?

Solar inverters are part of a class of devices known as power electronics. What they do is redirect the electrical flow of a direct current (DC) back and forth in order to generate an alternating current (AC). 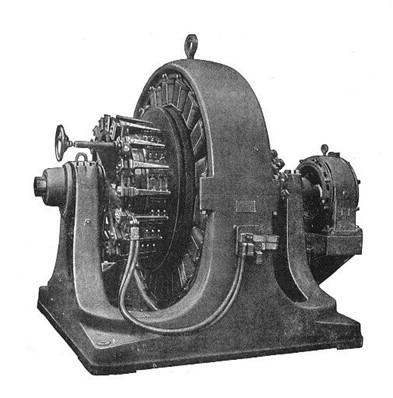 Inverters were originally invented in the 19th century. Back then they were machines that used a spinning motor that would change the flow of the DC from forwards to backwards.

Today most inverters are operated with transistors using switches made from semiconductor materials like silicon. This transistors navigate the flow of electricity using signals it receives from an outside source.

Throughout history the grid has operated using AC generated from spinning motors. A method still employed by the utility system today.

How Do Inverters Work?

Why do Solar Cells Need Inverters?

Since solar energy can only be captured in direct current flow, the solar cell needs a component that will allow it to take that energy and convert it to alternating flow. Without a solar inverter, your home and business will be incompatible with the grid and unusable.

One of the reasons you need a solar inverter is that it protects your solar cells and appliances from electrical overloads and short circuits. If too much current is flowing through the inverter it will automatically shut down. They will immediately start up again once the issue is resolved.

Why Solar Inverters Need to Run on AC and Not DC?

It comes down to whether or not your solar panels will be compatible with the utility grid system. Most of the appliances you use for your home and business operate on AC flow. That means you need your solar energy to be converted from DC to AC to insure that your house or business is operable. 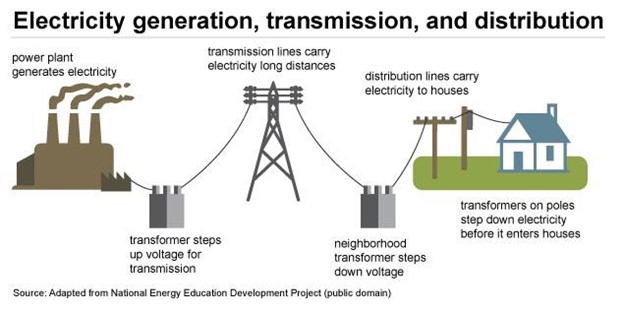 Do Solar Cells Need an Inverter?

Yes and no, but mostly yes.

While it is not necessary for solar cells to have a solar inverter to work, the electrical output will be unusable for your home or business. While some appliances like laptops and cellphones can run on DC flow the majority of appliances you use on a daily basis need AC. If your home or business is on the utility grid, then you need AC.

String inverters, also commonly known as Central Inverters, are single inverters connected to a series of solar panels. These inverters are often centrally located in the house making them easily accessible for any repairs or replacement. These are the oldest and also some of the most affordable inverters currently on the market.

While String Inverters are efficient and reliable there are some drawbacks. Because the string inverter is a single converter connected to several panels, this means it won’t be as efficient in its output. It also is a total-system monitor. So if one panel gets over shaded or has any issues, the entire system will cease functioning. It also means that if the system does shut down it will be difficult to identify which panel may be the source of the problem.

While these inverters can be stored in the home they have to be kept away from any moisture or out of direct sunlight.

These inverters work in tandem with String Inverters. These inverters connect to the back of the solar panels. This means that if one of the panels goes out then electrical output won’t be affected as a result, and because the optimizer connects to the individual panel, this makes it easier for you to detect which panel might be having issues.

While the Power Optimizer makes it easier to monitor and ensures more efficient energy flow, it is not without its drawbacks. It is a more expensive option and you will be required to have more Power Optimizers depending on the amount of solar panels you have. You will also need to purchase new optimizers for any additional panels you may later add.

Another major drawback is the location. Since these inverters must be attached to the backs of the panels you will need to climb the roof any time you wish to monitor them.

These inverters convert DC current to AC current from behind the solar panel itself. Unlike the Power Optimizer, the Microinverter doesn’t need a String Converter to work. Since each inverter is directly connected to a panel, if one panel has issues this won’t affect the rest of the electrical output of the whole system and makes it easier to isolate whichever panel is having problems.

While these may seem like the best option they are also the most expensive. Like the Power Optimizer, they need to be connected directly to the solar panels themselves. That means access to them will require you to climb up to your roof should any issues arise.

A Solar Inverter Charger is the most advanced inverter you can possibly buy. These inverters convert DC to AC while also recharging your battery banks with shore power. These inverters are able to detect and recharge batteries when they are low, but are careful never to overcharge them. This makes them the optimal choice for those living in areas where sunlight is scarce or if you’re living off-grid. They ensure that you always have access to energy.

Solar Inverters are a necessary component for any solar energy system to function properly and effectively.